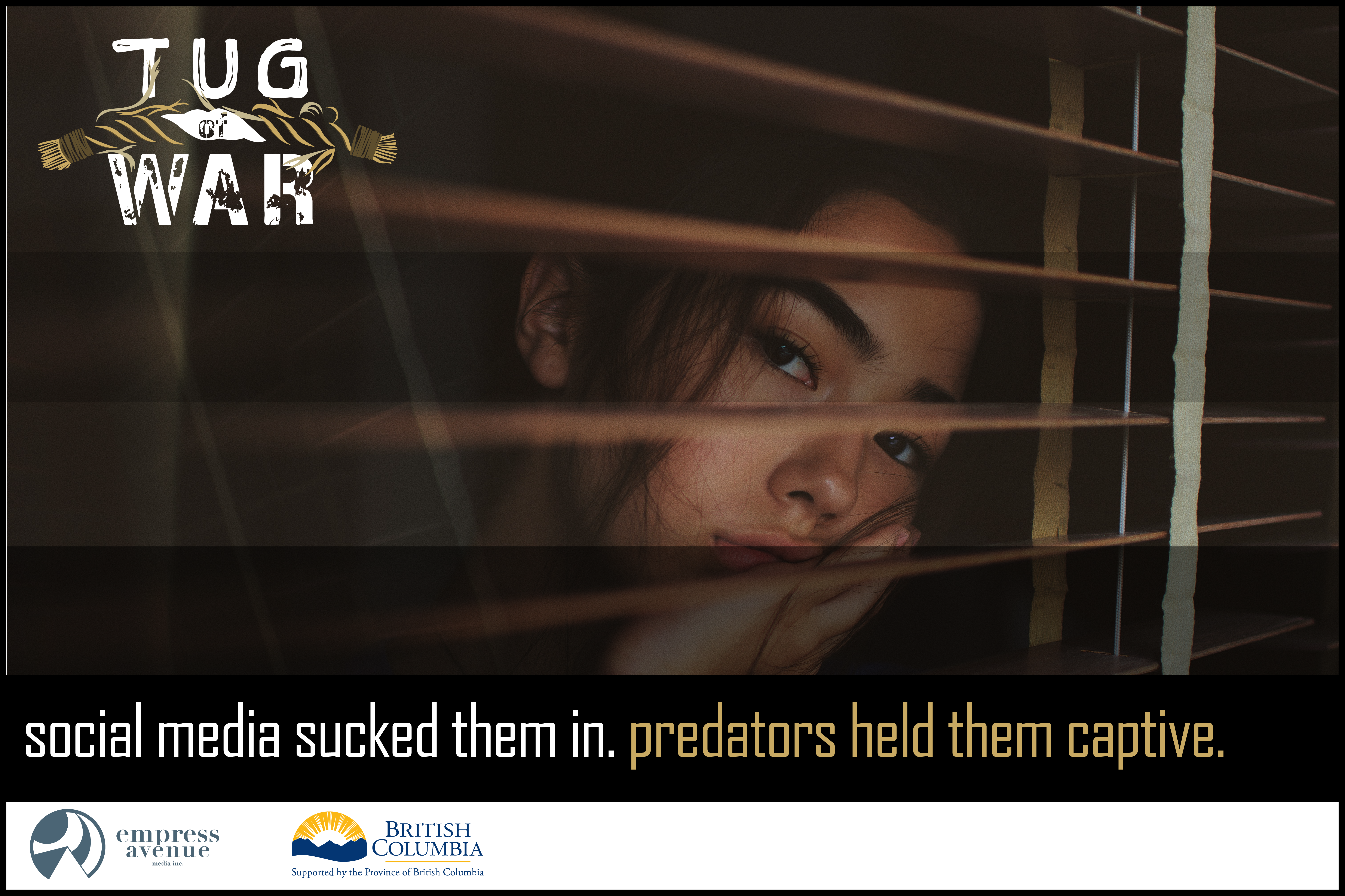 Tug of War follows Mia Golden as she works to protect vulnerable teens from sex trafficking and gang recruitment.

We are honoured to be able to acknowledge incredible work that otherwise goes unnoticed in our communities through innovative documentaries that shed light on fascinating people and important ideas. We love to encourage the community to reflect on important issues and movements, and to respond thoughtfully and intentionally.

“Tug of War will pull the curtain back on growing issues affecting young people in our communities.” 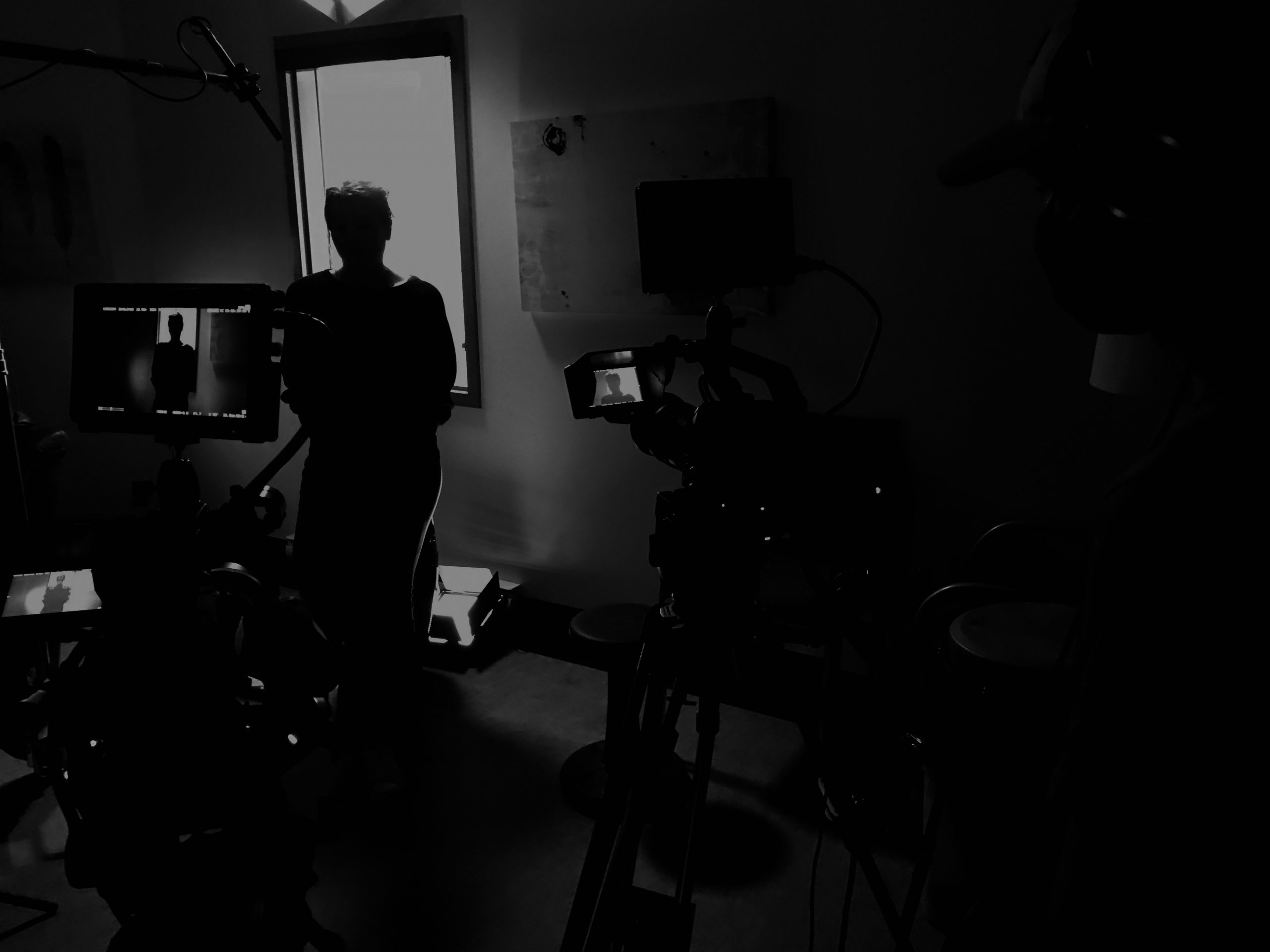 We continue this work with Tug of War, a powerful point-of-view (‘POV’) documentary written and produced by our very own Development Coordinator, Mia Golden. Before her work at Empress even started, Mia spent years protecting vulnerable young people from predators and gang recruiters as a youth counsellor.

“Exploitation is taking place in every community and every neighborhood and isn’t limited by class or background.” 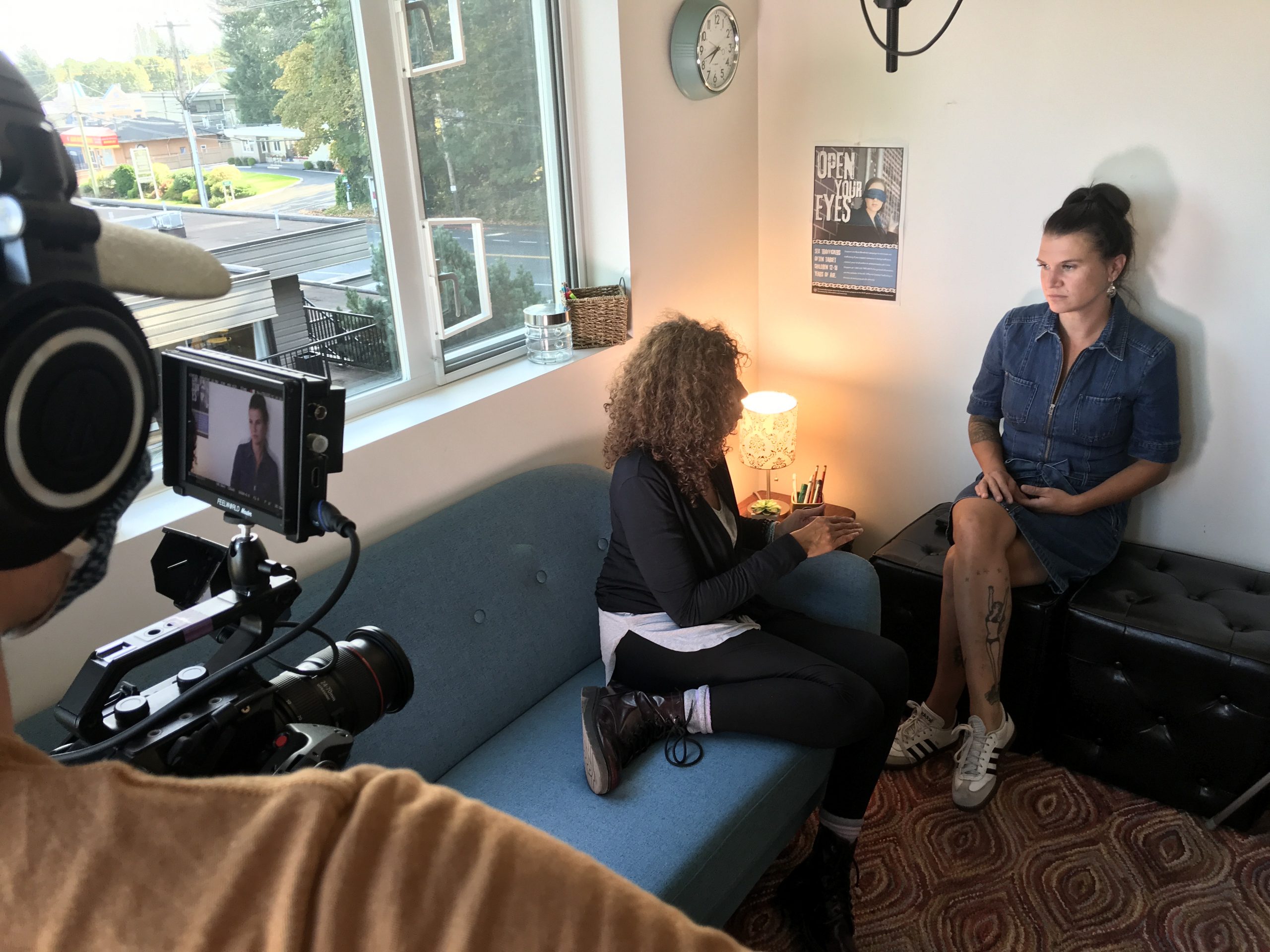 Tug of War follows Mia and her work partner as they walk the streets of Victoria BC, supporting young people being targeted for sexual exploitation and gang involvement. Tug of War is an emotional story about the tussles between parents, predators, police, youth, and community stakeholders.

“No one is immune, and everyone is a potential target.”

We are proud to finally announce this incredible project, that will hopefully initiate new dialogue and inspire the action needed to protect vulnerable teens in our communities. Our full press release is below.

Empress Avenue Media Inc. is starting principal photography this week on a new independent documentary about sex trafficking and gang recruitment of youth on southern Vancouver Island. Told through the eyes of local counselor and filmmaker, Mia Golden, Tug of War will pull the curtain back on growing issues affecting young people in our communities.

Empress Avenue Media – based in Cobble Hill in the Cowichan Valley – will follow Mia Golden and other members of a specialized team called MYST (mobile youth services team), comprised of 2 counselors and a police officer. MYST’s mandate is exploitation-prevention in all 13 municipalities of the Greater Victoria Region.

MYST reports steady increases in their caseload over the past few years. Of note is the impact of both social media and the opioid crisis playing significant roles in this disturbing trend. Police officers, counselors, street nurses, social workers, and policymakers are struggling to keep up with the demand to support those in need. Well over 1000 people die every year in BC from Fentanyl, and Victoria has the 3rd highest illicit drug overdoses of all BC communities.

Predators have quickly come to realize that being online allows for easy access to youth. The explosion of social media, easy accessibility to the internet and pornography, and the normalization of highly sexualized and often violent content are issues that contribute to the exploitation of young people. Exploitation is taking place in every community and every neighborhood and isn’t limited by class or background. No one is immune, and everyone is a potential target.

Through interviews with past survivors, front line workers fighting to support vulnerable youth, and parents fighting to get their children out of harm’s way, Tug of War will provide insight into the realities of what is taking place in young peoples’ lives, and what we can do to reduce the risks and protect our children from these predators.

Funding for Tug of War made possible through the Province of British Columbia’s Community Safety and Crime Prevention Branch.

Download the PDF version of this press release here.